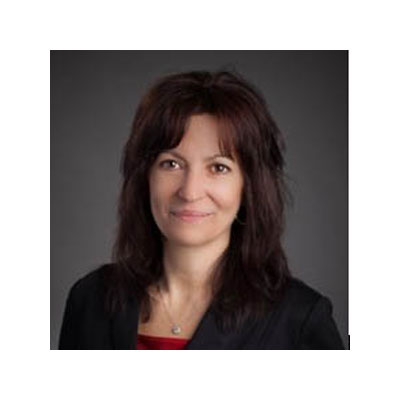 Number of years in current position: 0.3

Biography and Background:
Lisa Wise is the director of alliances and channel development at Exact, Macola division, bringing more than 19 years of management experience to the organization. Lisa began her career at The Kent Group, where she acted as general manager for the organization for nearly 13 years, overseeing strategic decisions and offering expert direction to employees. From The Kent Group, Lisa joined Exact as the regional general manager for the northeast and Canada subsidiaries. In this role, Lisa gained seven years of regional management experience, eventually excelling her career at Exact to take on national leadership roles within the organization. Since 2010, Lisa has been an integral member of Exact, Macola division's channel strategy, helping the company identify and form longstanding relationships with key partners and solution providers. Most recently, Lisa was named director of alliances and channel development in January 2017; in this role, Lisa is responsible for the strategic direction of the partner program and its go-to-market strategy, which includes solution providers and technology alliance partners.

What are your goals for your company's channel business over the next year?
Exact's company success is in large part driven by the strength of their channel partners. Over the next year, Lisa plans to lead the implementation of several enhancements to the company's channel program to amplify Exact, Macola division's industry-leading ecosystem. This includes the on-boarding of further qualified partners to build upon the core of Exact, Macola division's channel partner ecosystem. Additionally, Lisa plans to revamp already existing channel programs and lead the launch of new ones. Through the execution of the above two goals, Lisa hopes to ultimately solidify the overall percentage of company revenue generated through the company's channel.

Outside of your family, please name a woman you admire and why:
Coco Chanel; she has developed a style for women that embodies their power, their intelligence and their feminism. She created a brand recognized by the world that has endured for decades and remains relevant today despite the rise and fall of so many other well-known brands.

What advice would you give to young women who want to begin careers in technology?
Pick something you love to do, be honest, be yourself, work hard, learn as much as you can and above all, have fun.

If you could be any movie character for one day in real life, who would you be and why?
Katniss Everdeen; one person's dedication and perseverance can change the way people think.

If you could travel to a city you've never been to before, all expenses paid, where would you go and why?
Lisa has been fortunate enough to have traveled to many cities all over the world in her life time. One that she has not visited is Madrid, Spain. The food, culture and history have always intrigued Lisa, placing a trip to the historical city at the top of her bucket list.