Sonia St. Charles on Trusting Your Instincts & the Myth of Work-Life Balance

"I was very successful in HR, but I got frustrated because I was executing other people's ideas." 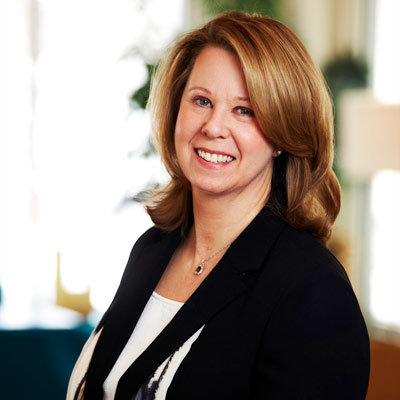 Sonia St. Charles grew up in a central Tennessee town so small that its residents were outnumbered by her first class at the University of Tennessee at Knoxville. From there, though, St. Charles held a series of executive positions in human resources at companies like Deluxe Corp. and Paper Direct, and ran her own consulting firm before founding St. Paul, Minn.-based Davenport Group in 2001 with her husband, Paul Clifford.

The decision to form Davenport came from the couple's desire to get away from the constant travel their former jobs required, and St. Charles' desire to take ownership of her career. "I was very successful in HR, but I got frustrated because I was executing other people's ideas. Davenport has been my petri dish of doing it the way I want to and seeing what the impact is."

Here, St. Charles talks about mentors, missteps, washing windows and the myth of work-life balance. Here's an edited excerpt of her conversation with WOTC.

END_OF_DOCUMENT_TOKEN_TO_BE_REPLACED

3 Ways To Become Your Own Champion

Put Your Heart Into It, Even If it Breaks

Getting Comfortable With Being (Really)...

How Can More Women Become Leaders? Find a Mentor!

How to Be A Better Leader, No Matter Your...

Competition in the Workplace, Can it be Friendly?

Stepping Outside Your Comfort Zone Can Open New...

WOTC East: Be Brilliant at Demonstrating Your...